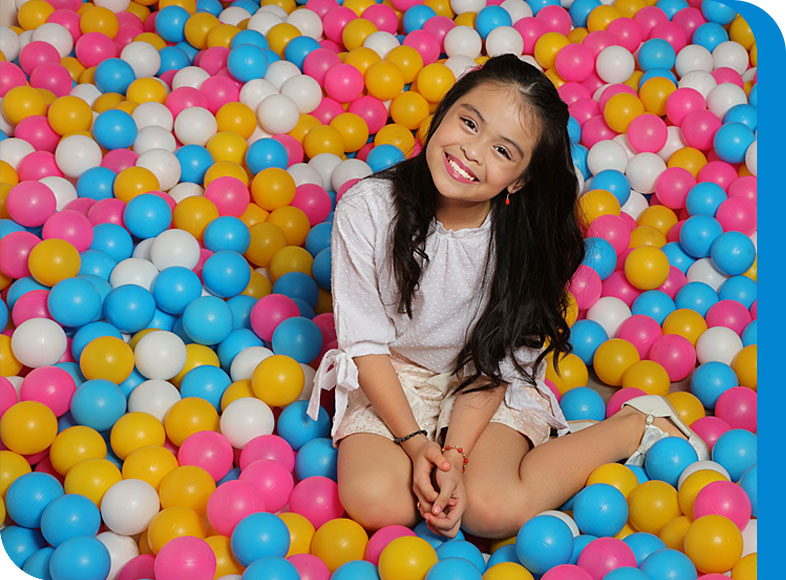 Telesa Marie Castillejo de Torres, better known as Esang, started humming tunes at 2, and could sing anything she listened to when she was three years old.

Coming from a musical family – her father Telesforo de Torres and mother Mary Joyce Castillejo are both singers; and her older brother James Philippe plays the guitar and piano. Her father was Esang’s first coach; he also taught her not to be shy and share her talent with others.

It was, in fact, her father who encouraged Esang to join the SM Little Stars audition when they saw posters at SM City San Lazaro.  That was in 2013, and 6-year-old Esang placed 3rd.

Joining the competition gave Esang a lot of confidence, a lot of friends and a lot of experiences.  “I enjoyed the time we went to China as part of our prize,” she recalls. Then there was the time she recorded SM’s Christmas jingle and performed during mall tours.

More than that, her father says joining SM Little Stars opened opportunities for his daughter, and he’s very grateful for that.

Since that time, Esang was named Best in Talent for portraying Lea Salonga in It’s Showtime’s MiniMe contest, and joined The Voice Kids Philippines in 2015 with Lea Salonga as her coach. She was the youngest artist to stage a major solo concert in the Philippines when she launched her first solo album Ako ay Kakanta in a birthday concert at the Skydome in SM City North EDSA in 2016.

During the same year, she made her professional musical theater debut as Little Cosette in the Manila performance of Les Misérables. A few weeks later, she was heading to Singapore to play the same role in the musical’s Singapore run.

In 2017, Esang played the lead role in the Manila run of the Tony award-winning Broadway musical Matilda.

Off-stage, Esang is a 6th grade student at the O.B. Montessori Center in Greenhills who enjoys watching movies and shopping at SM, a place she considers her second home. 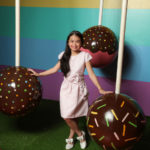 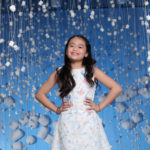 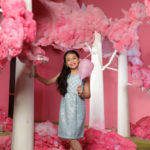 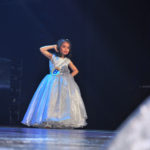 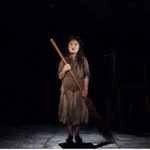 “If I were to sing for SM’s 60th Anniversary, I would choose the song, Home. That’s because whenever I am inside SM, I always feel I am home.  SM is like a second home to me.”