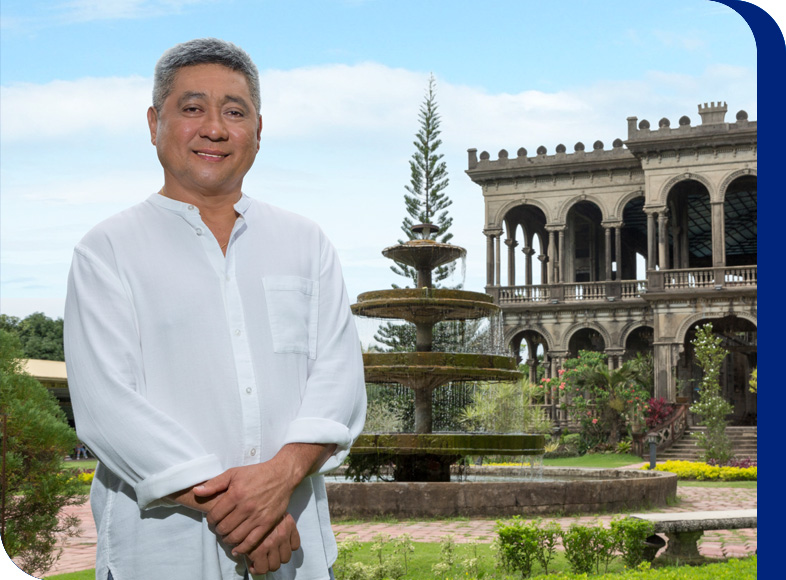 Bacolod City serves as the gateway to the sugar-rich cities and towns in Negros Occidental.  Known as the City of Smiles, it will charm you with its historic sites, ancestral mansions, delightful cuisine, as well as the Bacoleño’s love for the good life, best expressed in the Masskara Festival.

When Raymund Javellana moved back to help run the family’s sugar farms in Negros in 2005, he thought that it was payback time and he could help promote tourism in his hometown.

A member of the prominent Lacson-Javellana and Lopez-Heredia family, he was moved to turn the burnt-out mansion his great-grandfather built into a tourist attraction. That was how he hoped to overcome the challenges the sugar industry faced.

Inspired by his travels in Europe, he wondered how a pile of rocks or a few pillars standing could draw droves of tourists simply because of the story it left behind. He thought that the old house was even made more beautiful because of the story behind it — the love his great-grandfather had for his wife and children.

Known as the Taj Mahal of the Philippines, the mansion was built by Don Mariano Ledesma-Lacson in the memory of his Portuguese wife Maria Braga Lacson, who had died during the birth of her eleventh child. It was burnt down in World War II in order to prevent Japanese forces from being able to use the building as headquarters.

When Raymund came back in 2005, the mansion was in a state of disarray with weeds and sugarcane growing all around it right up to its doorstep. Yet, he saw something beautiful in it and thought he could make it into a small tourist attraction.

In 2007, about the same time that SM City Bacolod opened, Raymund began to work in the landscaping of the garden surrounding the mansion, and “the tools and garden equipment I found at ACE Hardware, which was much like my home, found their way to add to the beauty and functionality of The Ruins.”

Raymund also became part of the My City, My SM campaign in 2010, and this “was very good exposure, and brought a lot of tourists to this place.  It also sparked a lot of interest from many Negrenses.”

Today, The Ruins is considered one of 12 of the World’s Most Fascinating Ruins along with Machu Picchu in Peru, Ayutthaya in Thailand, and the Parthenon in Greece. 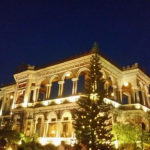 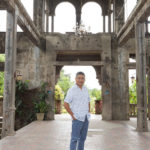 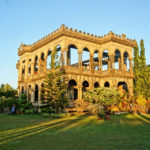 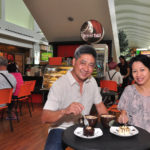 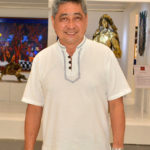 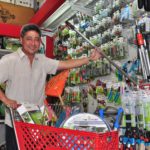 RAYMUND TELLS US THE LOVE STORY BEHIND THE RUINS

“My great-grandfather Don Mariano Lacson built the mansion in the early 1900s in memory of his Portuguese wife Maria Braga Lacson, who had died during the birth of their eleventh child.

Before he built the mansion, he went back to Hong Kong and met up with his father-in-law, a Portuguese ship captain and told him of his plans to build a house for his unmarried children. When his father-in-law heard about this, he volunteered to help, and the house became a mansion.

If you will notice the mansion’s architecture is Italian-inspired, unlike many other ancestral homes in the Philippines which are Spanish in design. This probably is because of the influence of his father-in-law, whose imprint can also be seen in the shell-inspired decors all around the top of the mansion.

It was constructed on a 440-hectare plantation in Talisay City and burned down during World War II to prevent it from being used as a military office by the invading Japanese forces.

I guess what draws people to The Ruins is not only its stark beauty amidst the sugarcane fields, but also the story of the great love my great-grandfather had for his wife and children. That makes it even more beautiful.”