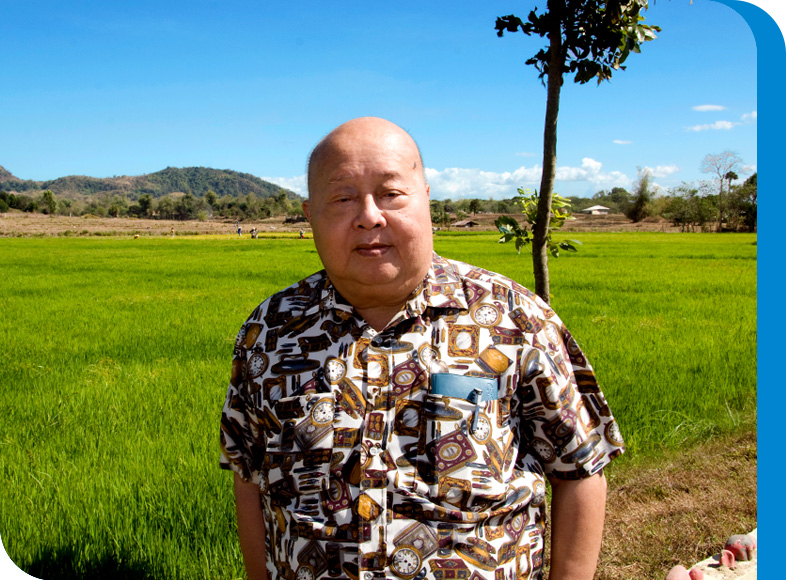 Rosales, Pangasinan is a junction town for travelers to different parts of the province, and to northern Luzon. Although originally an agricultural town, it is now on the crossroads of urbanization. Now the site of an SM mall, its economy is considered one of the best in Pangasinan.

It was in Rosales, Pangasinan that Francisco Sionil José, the most widely read Filipino writer in the English language, was born in 1924. One of José’s greatest influences was his industrious mother who went out of her way to get him the books he loved to read. José started writing in grade school, at the time he started reading.

In the fifth grade, one of José’s teachers opened the school library to her students, which is how José managed to read the novels of Jose Rizal, which made him cry because of the injustice; Willa Cather’s My Ántonia, as well as the works of Faulkner and Steinbeck.

Today, José looms large in the global literary scene. His novels and short stories have been translated into 28 languages, and Time Magazine has called his work as “rivaled only by Jose Rizal.”

Considered to be his greatest work is the five-volume Rosales Saga, which is an ode to his hometown. The Rosales Saga – Po-on, The Pretenders, My Brother My Executioner, Mass and Tree – covers one hundred years of Philippine history, from the execution of the three priests – Gomez, Burgos and Zamora in 1872 to the declaration of Martial Law in 1972.

To further promote culture and the arts, he gives pro bono lectures to high schools, has edited various literary and journalistic publications, started a publishing house and a bookshop, and founded the Philippine branch of PEN, an international organization for writers. 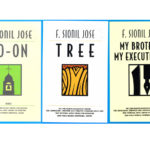 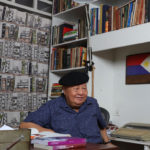 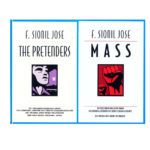 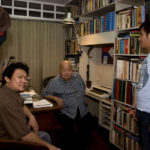 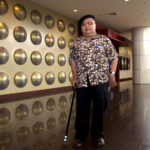 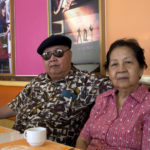