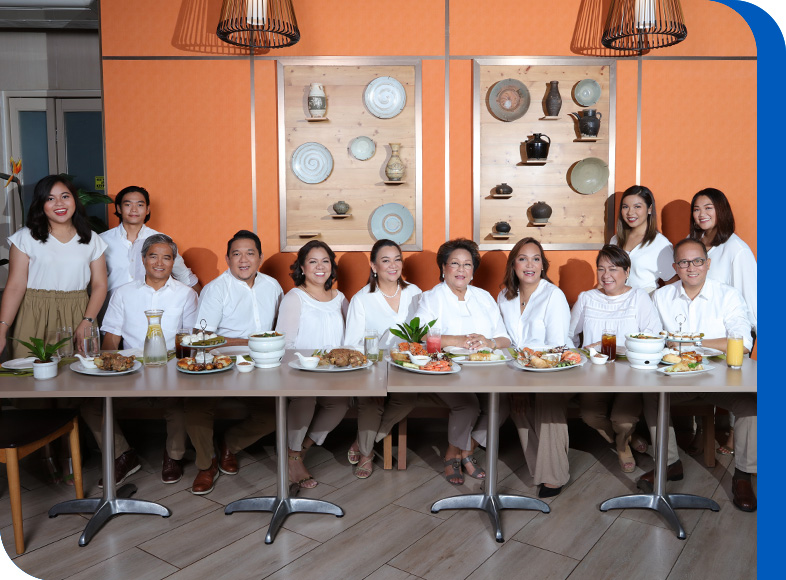 Cebu, known as the Queen City of the South and the Seat of Christianity in the Philippines, is the country’s oldest city. While much of its historical past remains in attractions like the Magellan Cross, the Santo Niño Shrine, and the Sinulog Festival, it is now a highly urbanized metropolis with its own international airport and three SM malls.

Cebu also has a vibrant spirit of entrepreneurship as seen in the story of Café Laguna, which began when Dr. Ricardo Urbina moved his family to Cebu due to a military assignment. His wife Julita was determined to contribute to their growing family and started a small eatery which served the Tagalog food she grew up with.

Since Tagalog dishes were hard to come by in Cebu in the 1970s, Julita’s offerings became a hit and soon attracted the likes of executives from big companies like San Miguel, paving the way to operate their Cebu plant’s canteen.  In 1991, Julita opened the first Café Laguna right where the family’s first apartment once stood.

While Café Laguna started with Tagalog dishes, it has since evolved to include regional cuisines such as Negrense, Bicolano, and of course, Cebuano. While it has grown, it continues to pay special attention to the dishes it serves, including its best sellers like Fresh Lumpia, Puto Bumbong, Kare-Kare with Bagoong and Crispy Pata.

Café Laguna opened in SM City Cebu eleven years ago, and more recently at SM Seaside City Cebu. The Urbinas say that the professional approach by SM’s management has always made them feel valued. They add that SM’s cordial open communication has helped them stay optimistic about achieving their vision to become the Curators of the Filipino Legacy and the Blending of Cooking Cultures.

More than that, the Urbinas say that SM has paved the way for Café Laguna to grow on a regional and national level. The group has not only expanded to major cities in the VisMin region but has also opened new restaurant concepts like Lemon Grass (Thai and Vietnamese cuisine) which will open at SM Seaside City Cebu in October; Parilya (lechon, seafood, and grill), and Ulli’s Street of Asia (Asian street food). 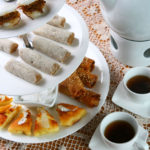 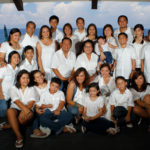 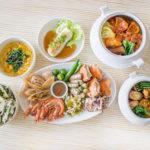 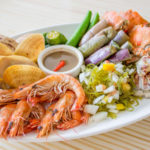 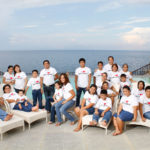 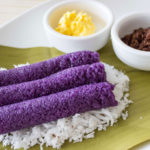