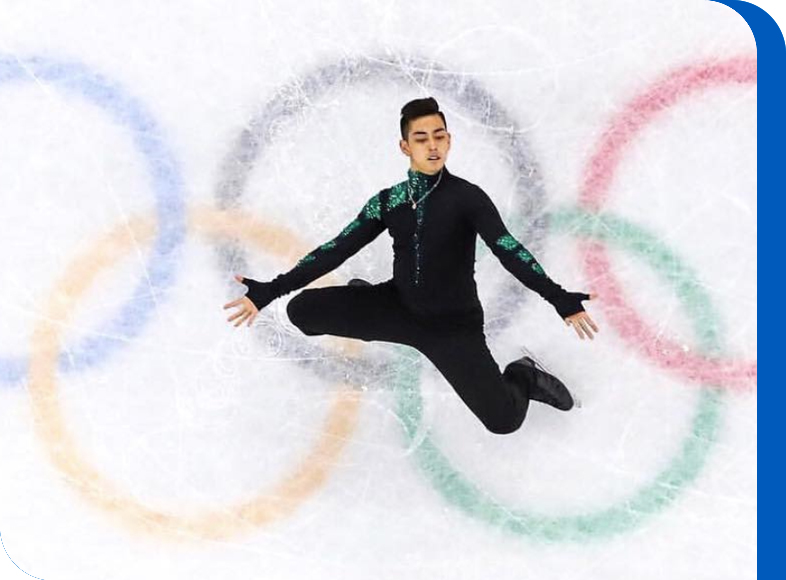 When Michael Christian Martinez carried the Philippine flag at the 2014 Winter Olympics in Sochi, Russia, he was the first Southeast Asian figure skater to qualify for the games.

Quite a feat for someone who comes from a tropical country, but then again, Michael has been described by Illustradolife as a young man “with nerves of steel and the fortitude of pure titanium.  He is a trailblazer on ice.”

“My motto is ‘dream high and work hard’,” says Michael. “I believe that nothing is impossible for that as long as you exert your best effort into what you want to become, you will succeed.”

Michael was 8 and a half years old when he saw skaters doing jumps and spins at the SM Ice Skating Rink at SM Southmall in 2005.  Fascinated by it, he asked his Mom if he could try it. After his first session, “I fell in love with the sport, and so I took formal lessons.”

This was despite the fact that when he was younger he was “asthmatic, sickly, and always in the hospital”. But somehow, skating suited Michael, who got less asthma attacks when he was in the rink.

During his first few weeks on ice, his coach told him that he had a huge potential, and pushed him to compete at a competition in Singapore in November 2005.  Michael won gold medals there, and decided to continue competitive skating with SM supporting him in his pursuits.

Since that time, Michael has shown the Filipino’s fire on ice, winning numerous medals and awards in international competitions.  Michael was the first figure skater from Southeast Asia in both the 2012 Winter Youth Olympics in Innsbruck Austria, and the 2014 Winter Olympics in Sochi Russia.

Michael says that there are “tons of challenges that can come up in any competition”. Laces snapping, costume defects, sudden injuries, recurring injuries, and many other challenges have taught him to “focus, take everything one at a time, take a breather, and visual what you will be performing will be perfect.” If it’s not as perfect as you wanted it to be, “just take it as it is and keep moving forward to realize your goals and dreams.”

Just last February, Michael competed in the 2018 Winter Olympics in Pyeongchang, South Korea.  When he landed in Manila, he was given a warm homecoming at the SM Mall of Asia, a celebration he will “forever remember”.

“I am very thankful to the SM Management,” he says,” especially for the ones who have been there, believed in me, and helped me reach my dreams faster and further than anyone else could imagine.” 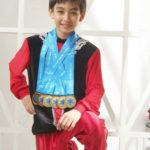 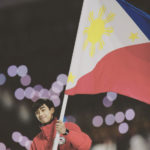 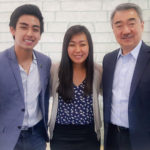 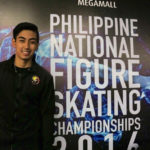 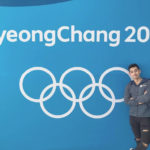 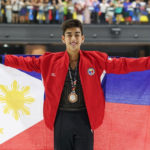 “Being at SM brings an endless joy of heartwarming experiences and stories.

There are many things you can do in SM – shopping, ice skating, taking photos and videos, fitness days, movie times, and spending time with your loved ones.

I believe that once you and your whole family are at SM; you will be able to enjoy or find the moments you are looking for.”